We would like to share with you David’s smile makeover. David, currently in his 50s, is a good-humoured man but troubled with the diminishing appearance of his teeth when he smiles. He has ground down almost 60 percent of his teeth which appear to be inconsistent in size and shape. Aside from that, his teeth appear too yellow.

David started to lose his confidence in smiling and even in talking to his mates. He felt people were staring at his teeth whenever he talked with someone. He became very conscious that he asked his peers for a dental clinic that could transform his teeth and make him smile confidently again. One of his mates is a loyal patient and recommended us to him.

During his initial examination, we discovered he had severe sleep apnea which caused him to grind his teeth. He often woke up with tired, tight jaw muscles which is a sign of bruxism or night grinding. He started to experience increased teeth sensitivity too.

For David’s smile makeover, we created porcelain veneers and crowns that were custom-made for him. He even co-designed his teeth shape and size the way he wanted.

What Were The Issues With His Existing Teeth

What We Did for His Smile Makeover

After five visits to the clinic, David’s teeth now look harmonious with one another, having the same size, shape, and colour. He even looked 10 years younger after his smile makeover!

Are you already in your 50s and still wondering if you can have the smile you always wanted? It’s not too late for you! Give us a call now at tel:0280651702(02) 8065-1702 or submit the enquiry form below to start your smile makeover journey with us! We would love to make your dream smile a reality!

Services We Performed for David: 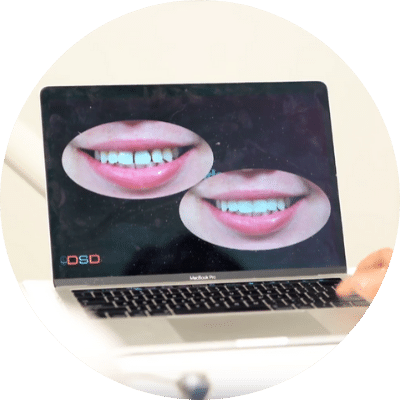 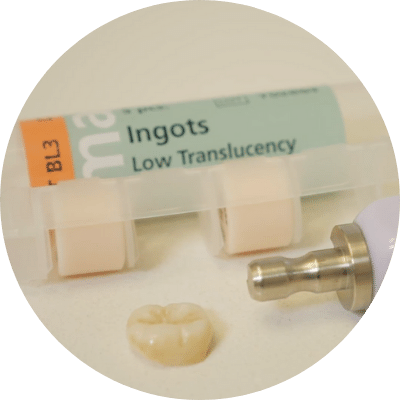 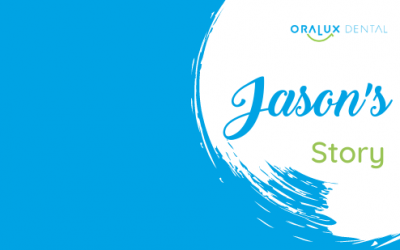 Watch Jason’s Smile Makeover Journey in Sydney. Jason is a cheerful man who was unhappy with how his front teeth looks…

END_OF_DOCUMENT_TOKEN_TO_BE_REPLACED 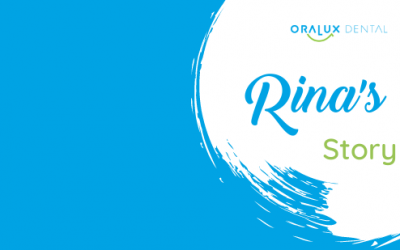 We would like to share with you Rina’s smile makeover. Rina, a fashion designer from Sydney had constant pain with one of her teeth…